Now I’m starin’ at the room service menu off a Benzo
I can hear the music continue to crescendo
I can see the whole fuckin’ venue from my window
That’s when you know you’re schizo
(Hello darkness, my old friend)
‘Cause I keep peekin’ out the curtain from the hotel
The music is so loud
But it’s almost as though I don’t hear no sound
I should get ready for the show now
Wait is this the whole crowd? I thought this shit was sold out
(Hello darkness, my old friend)
But it’s only the opening act, it’s early, don’t overreact
Then something told me relax
And just hope for the show to be packed
Don’t wanna hit the stage before they fill each row to the max
‘Cause that’d be totally wack
You can’t murder a show nobody’s at
(Hello darkness, my old friend)
But what if nobody shows? Panic mode
‘Bout to snap and go motherfuckin’ wacko at any second
‘Bout to cancel the show just as fans below rush the entrance
Plan is a go to wreck shit, cameras in all directions
(Hello darkness, my old friend)
The press is about to go ape shit bananas on all the networks
Commando with extra clips, I got ammo for all the hecklers
I’m armed to the teeth, another Valium, fall off the bed
Hit the ground and crawl to the dresser
Alcohol on my breath as I reach for the Scope
I’m blackin’ out, I’m all out of meds
With them benzodiazepines gone
Now it’s just magazines sprawled out on the floor
F.ck the media, I’m goin’ all out, this is war
(Hello darkness, my old friend)

[Verse 3]
People start to show up, time to start the show up
(Hello darkness, my old friend)
It’s 10:05 PM and the curtain starts to go up
And I’m already sweatin’ but I’m locked and loaded
For rapid fire spittin’ for all the concert-goers
Scopes for sniper vision, surprise from out of nowhere
As I slide the clip in from inside the hotel
Leanin’ out the window, going Keyser Söze
Finger on the trigger, but I’m a licensed owner
With no prior convictions, so loss, the sky’s the limit
So my supplies infinite, strapped like I’m a soldier
Got ’em hopping over walls and climbing fences
Some of them John Travolta, staying alive by inches
(Hello darkness, my old friend)
Cops are knockin’, oh f.ck, thought I blocked the entrance
Guess show time is over
No suicide note, just a note for target distance
But if you’d like to know the reason why I did this
You’ll never find a motive, truth is I have no idea
I am just as stumped, no signs of mental illness
Just tryin’ to show ya the reason why we’re so f.cked
‘Cause by the time it’s over, won’t make the slightest difference
(Hello darkness, my old friend)

Yeah, we do have some breaking news from the Associated Press right now
Just gonna bring that up because we are hearing—
We have told you that the shooter is dead
And we have just learned that police are saying that the Las Vegas shooter killed himself
That is the bartender there at Mandalay Bay and I believe we’re going to hear more from her
Now, we just wanted to share that with you
You can see behind me here, this is what he looks like
Now we did just tell you that police just earlier…
Metro was telling us that he killed himself inside the hotel room

Good morning, as we come to you on the air
We bring you breaking news, a school shooting (Crushing news)
Another school shooting (Eleven people dead)
Reports of a number of fatalities, and this time it is in Santa Fe, Texas
That is just outside Gavleston (That no one saw coming)
A suspect at a Southern Californian school
We are following breaking news this morning
Another deadly school shooting
This one in Santa Fe, Texas, that’s just outside Houston
Twenty-six killed and twenty others wounded (Houston affiliate is reporting)
At least nine people have been killed (Somber words, making it the deadliest shooting in Texas history)
Five people dead
The attacker opening fire outside the church during a morning worship session
He unloaded the chaotic, in terror, making his way inside (Five people killed in a workplace shooting, dozens of officers)
This, a deadly shooting at a food festival in Northern California
Three people so far dead
Breaking news (Fifteen wounded)
A deadly shooting at a newspaper office in Annapolis (A gunman opened fire)
Newly-released surveillance video shows the moments leading up to a mass shooting in Dayton, Ohio
Authorities say the shooter… 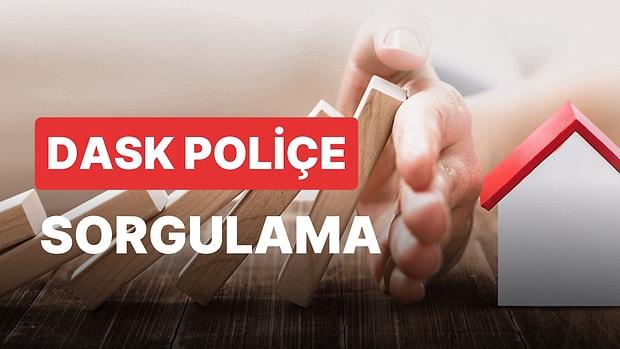 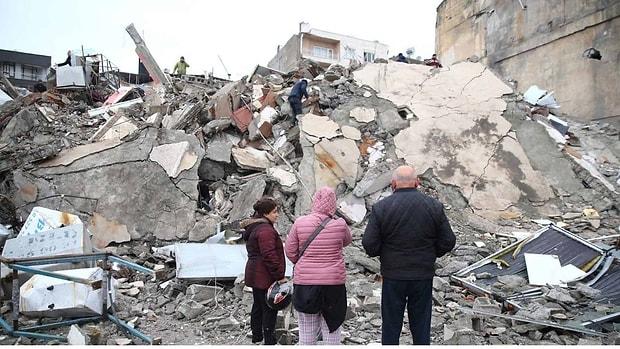 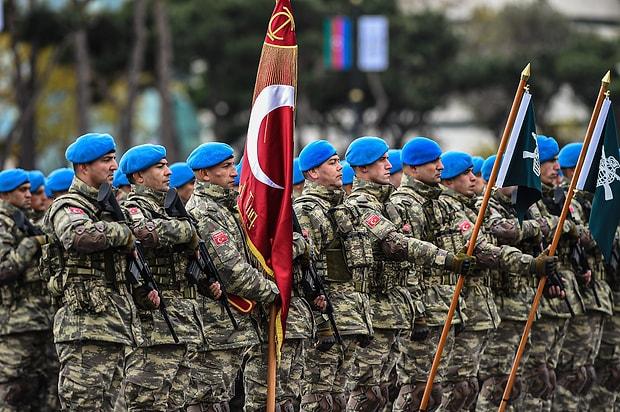 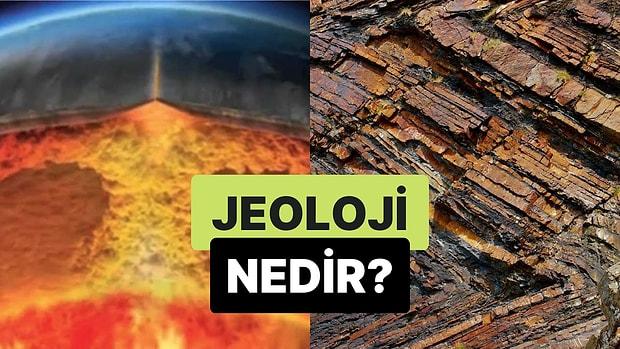 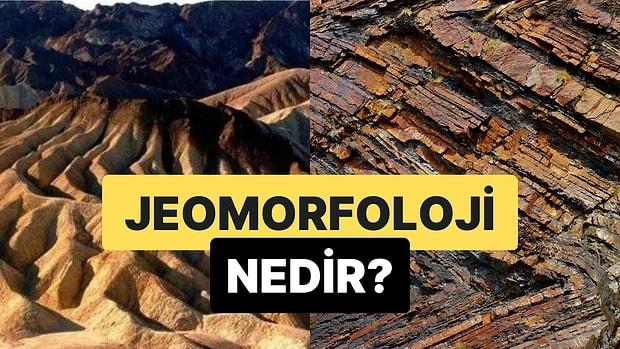 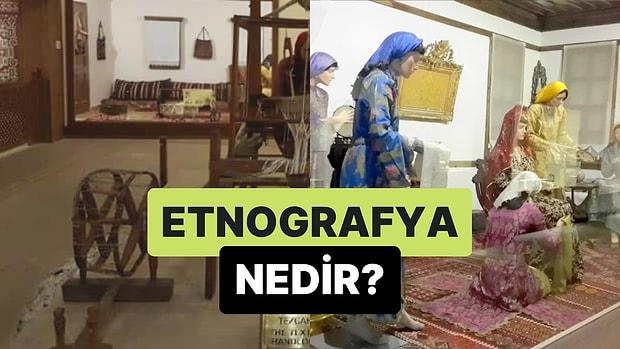 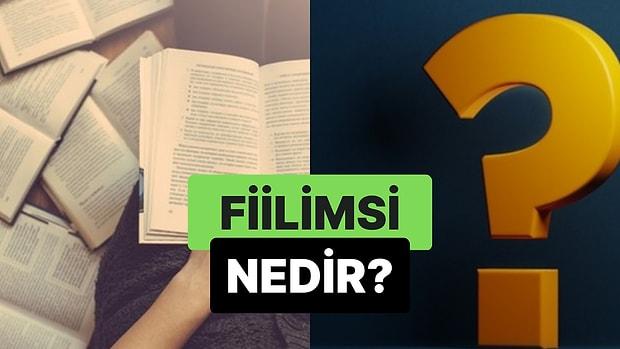 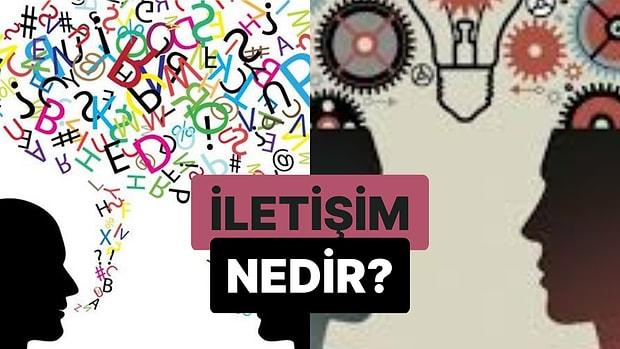 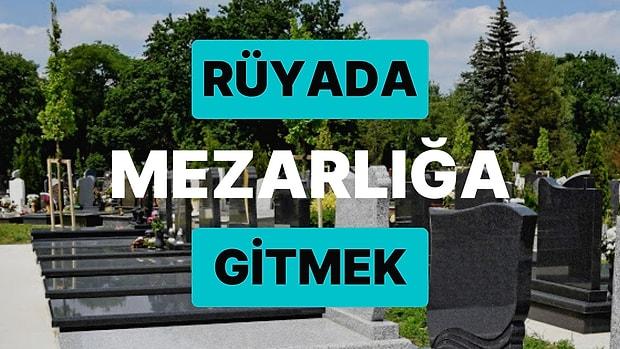 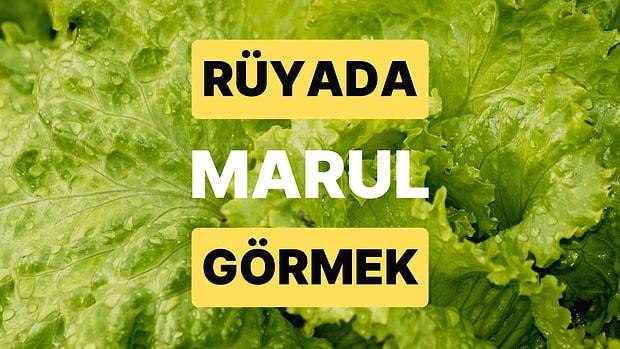 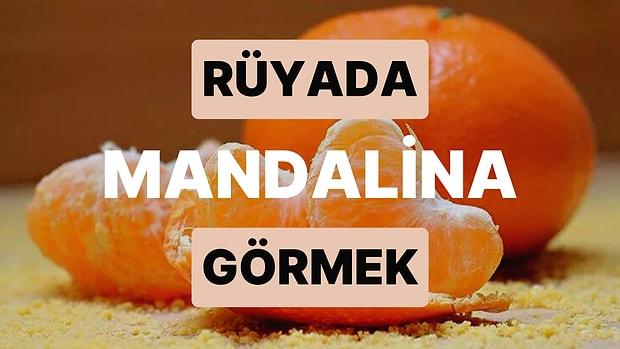 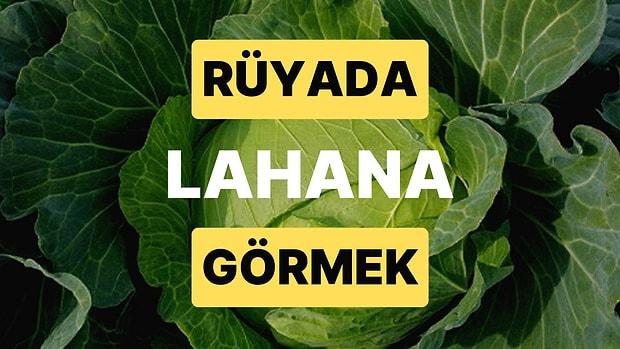 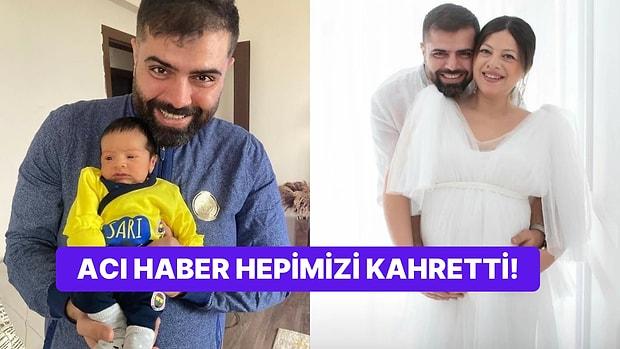 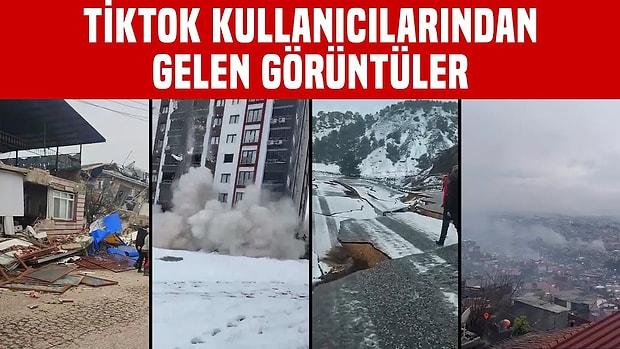 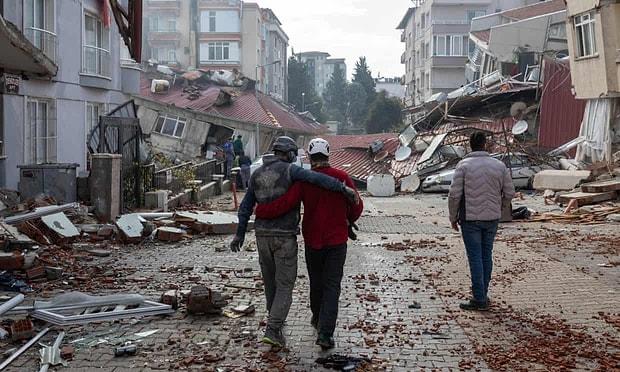 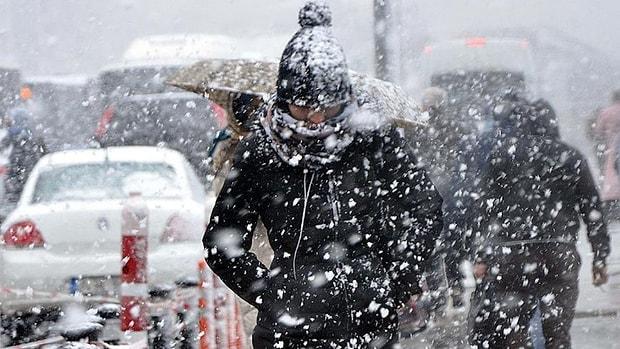 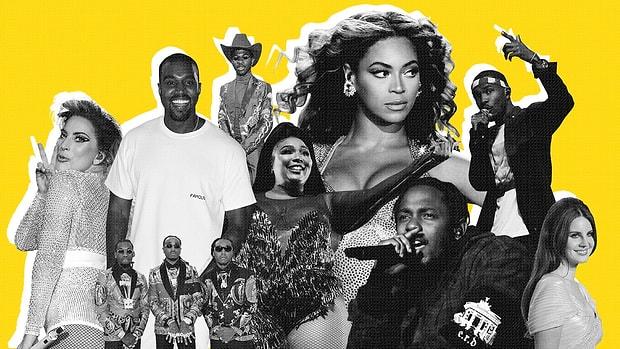 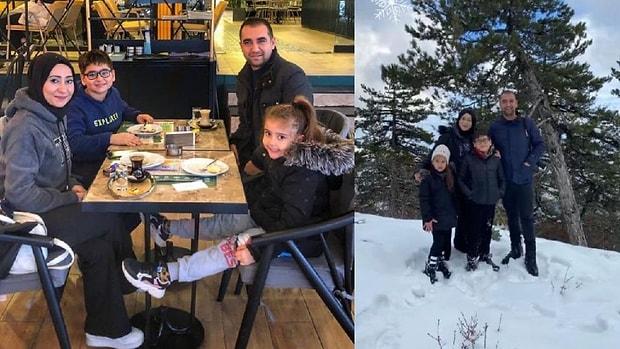 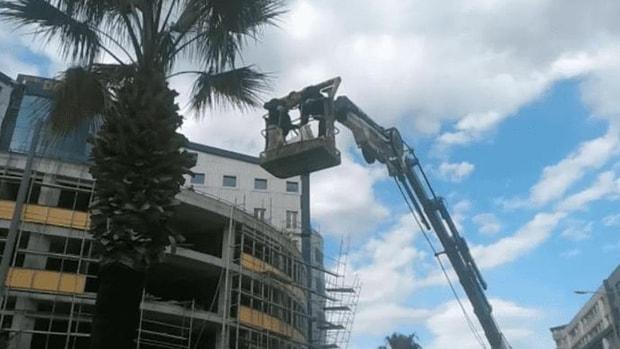 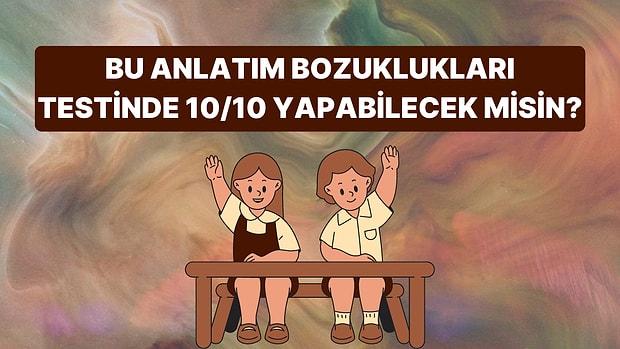 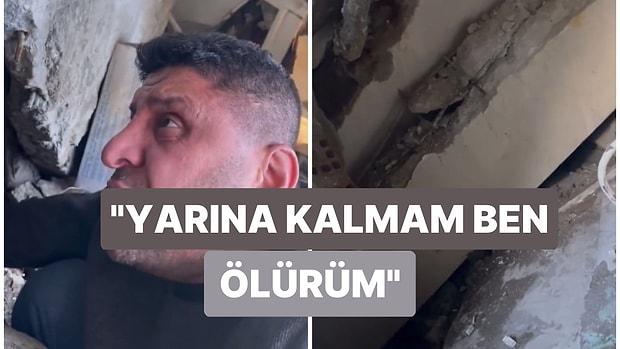 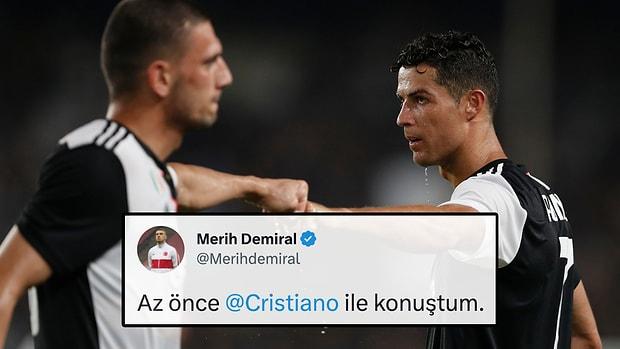 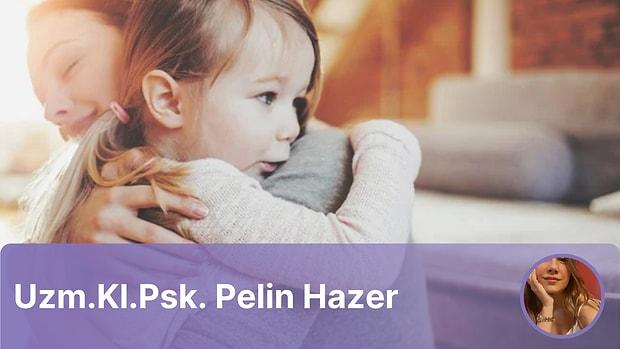 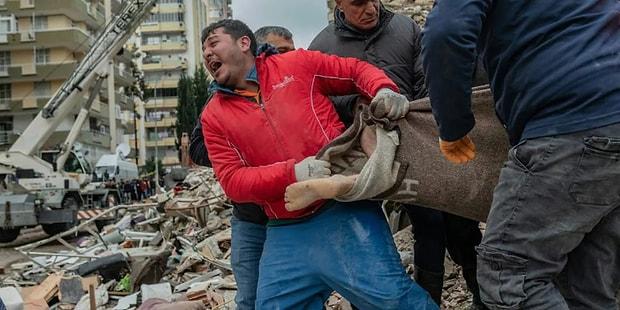 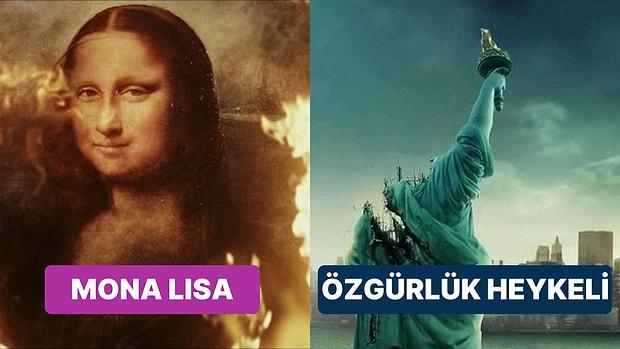