Sometimes we watch movies to relax... Some other times we just want to mindf.ck ourselves 💀💀💀. If you are into pushing your intelligence to its boundaries, you should definitely check our list. 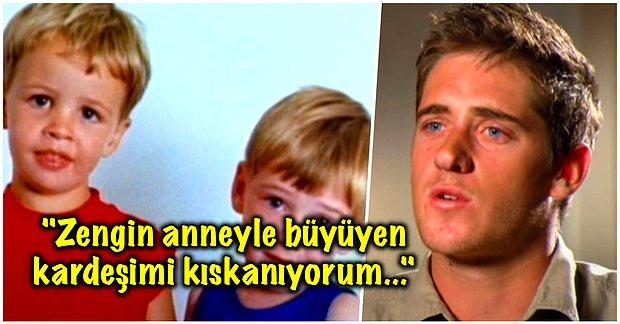 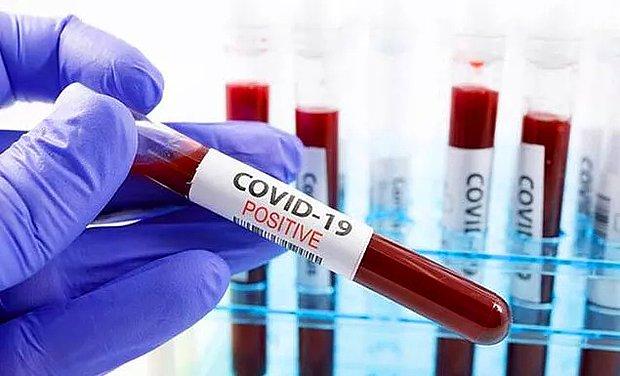 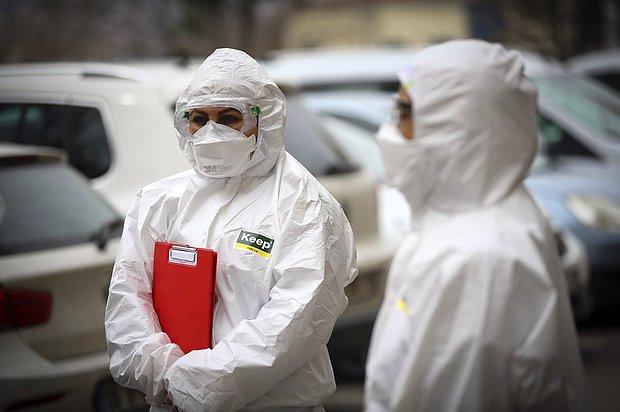 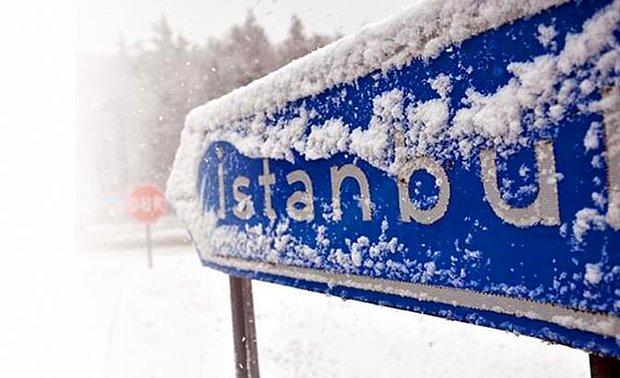 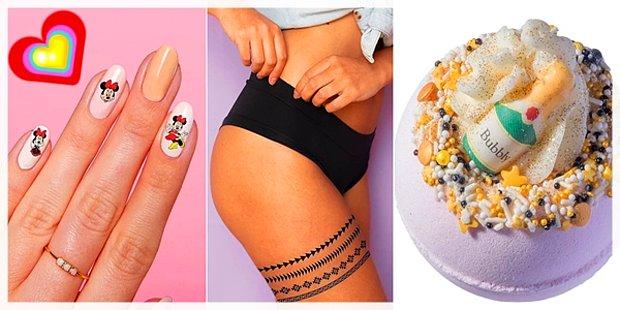 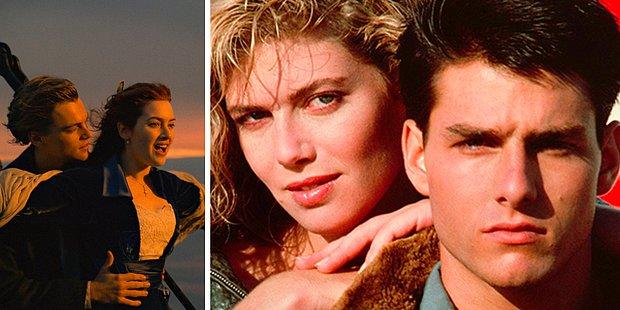 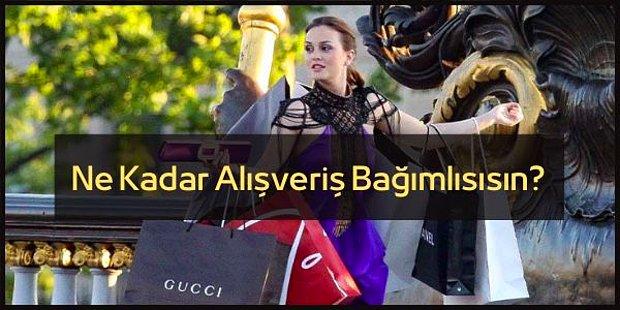 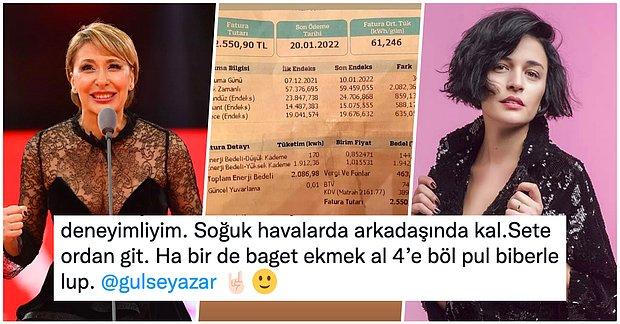 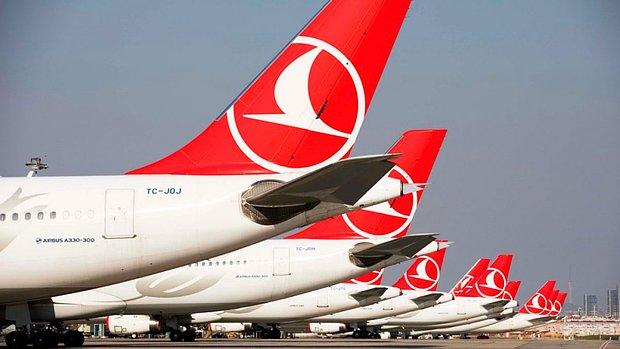 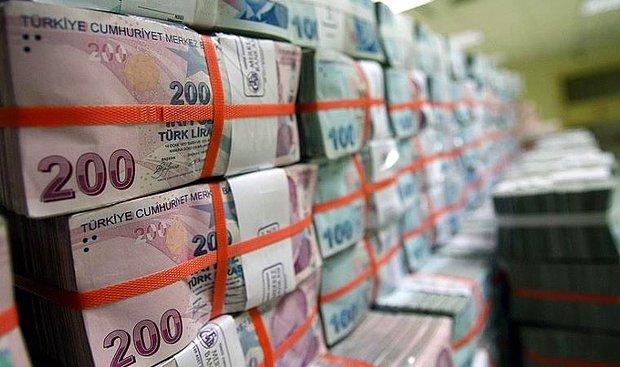 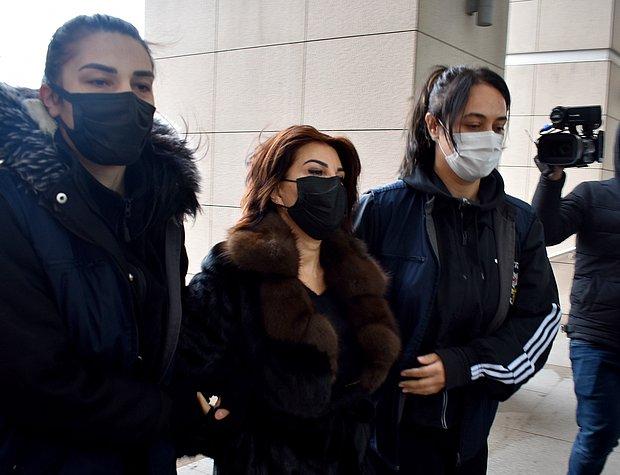 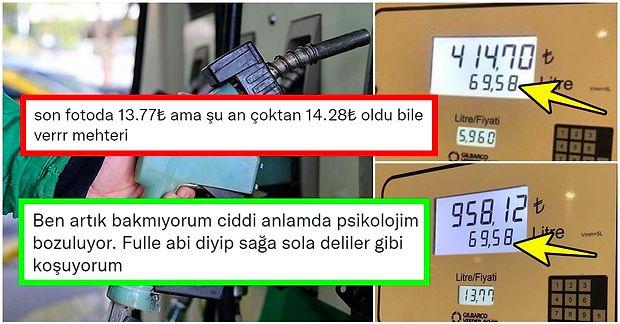 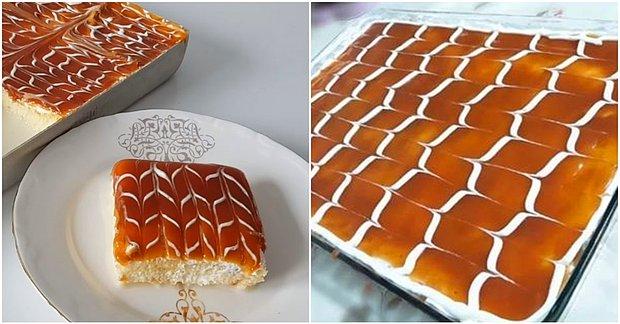 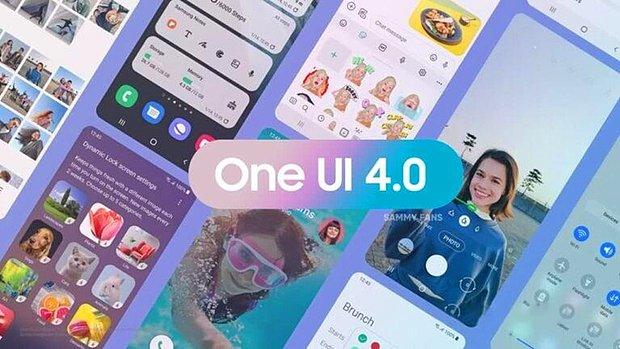 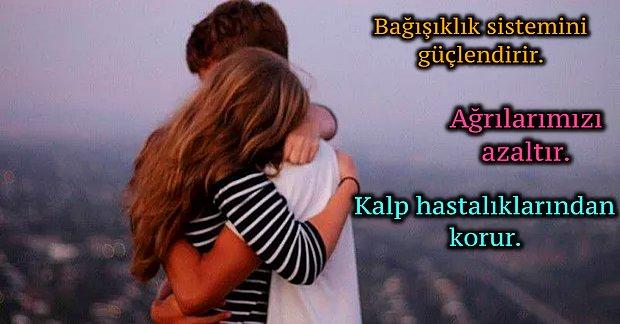 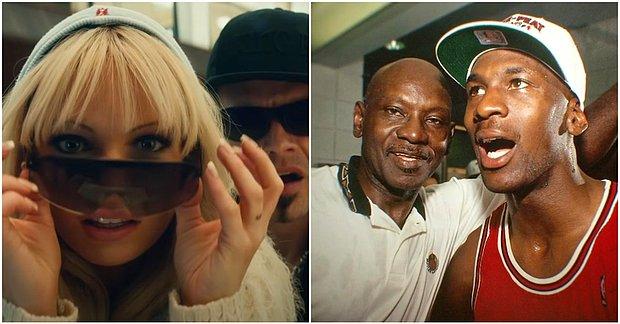 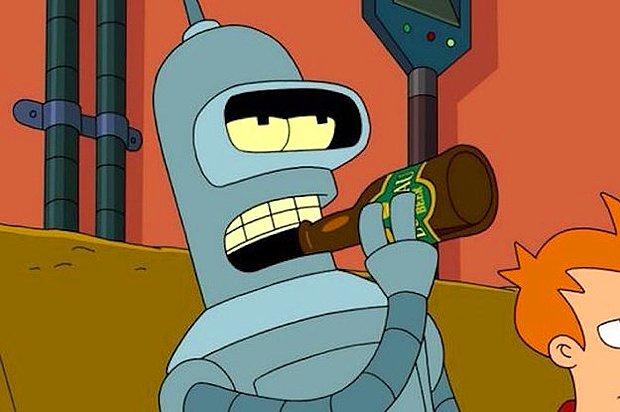 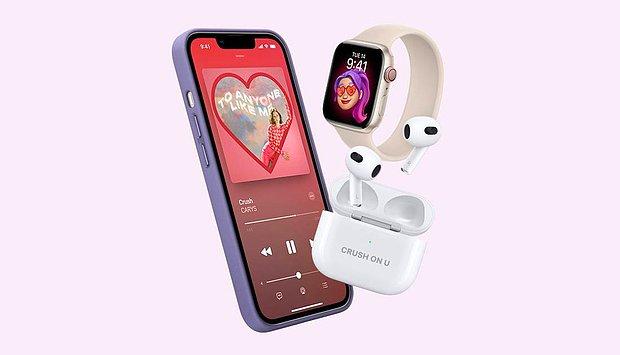 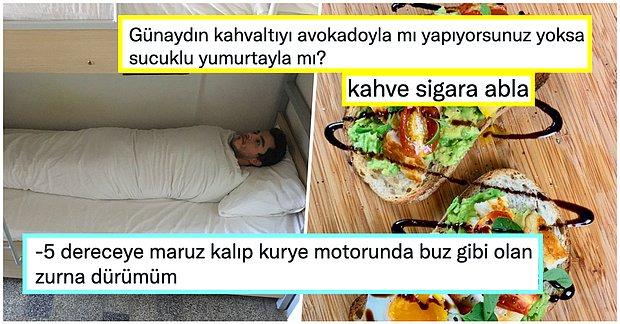 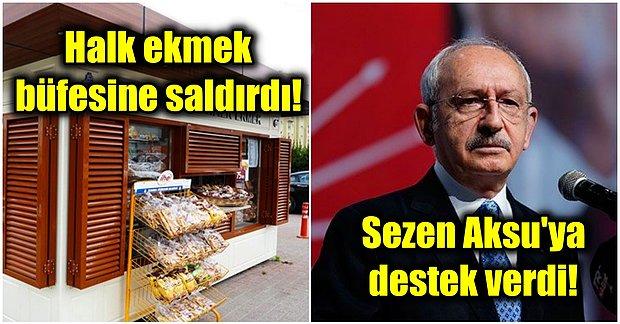 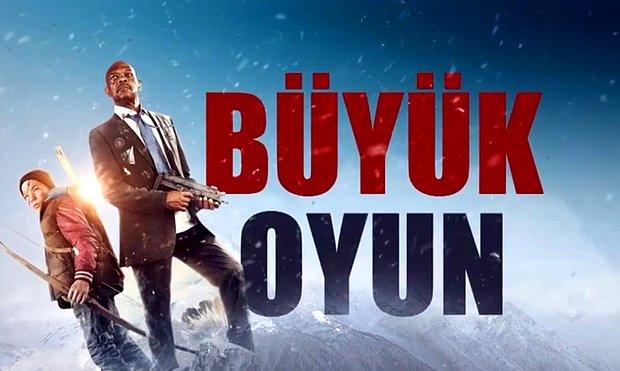 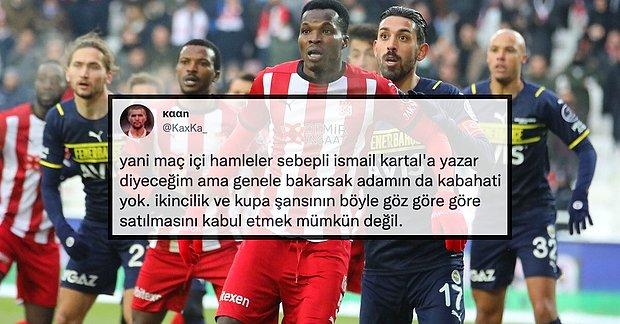 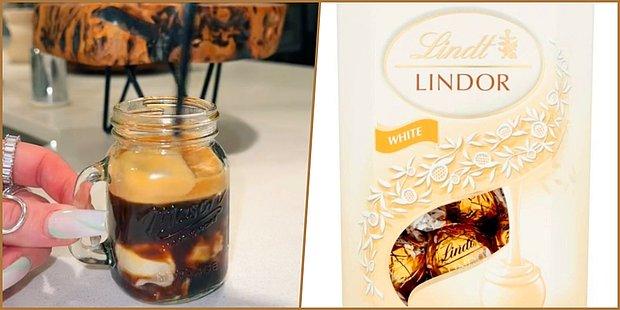